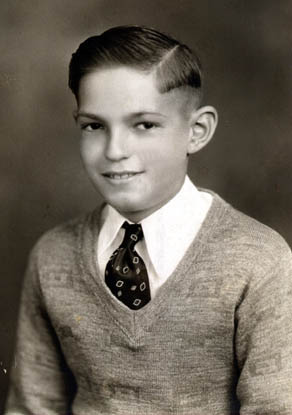 William Batchelor survived many things during the war including the sinking of the USS Houston (CA 30) in which 700 crew members died. He was captured in Java, while he worked he was beaten and starved by his Japanese captors until he died at the age of 23 in the 80 Kilo Camp in the mountains of Burma on the infamous Death Railroad. Mr. Batchelor was a graduate of Fork Union Military Academy. He his interned at the National Arlington Cemetery.

My Message to Future Generations: Message for future generations - When you go home tell them of us and say, for your tomorrow we gave our today. Remember Pearl Harbor!